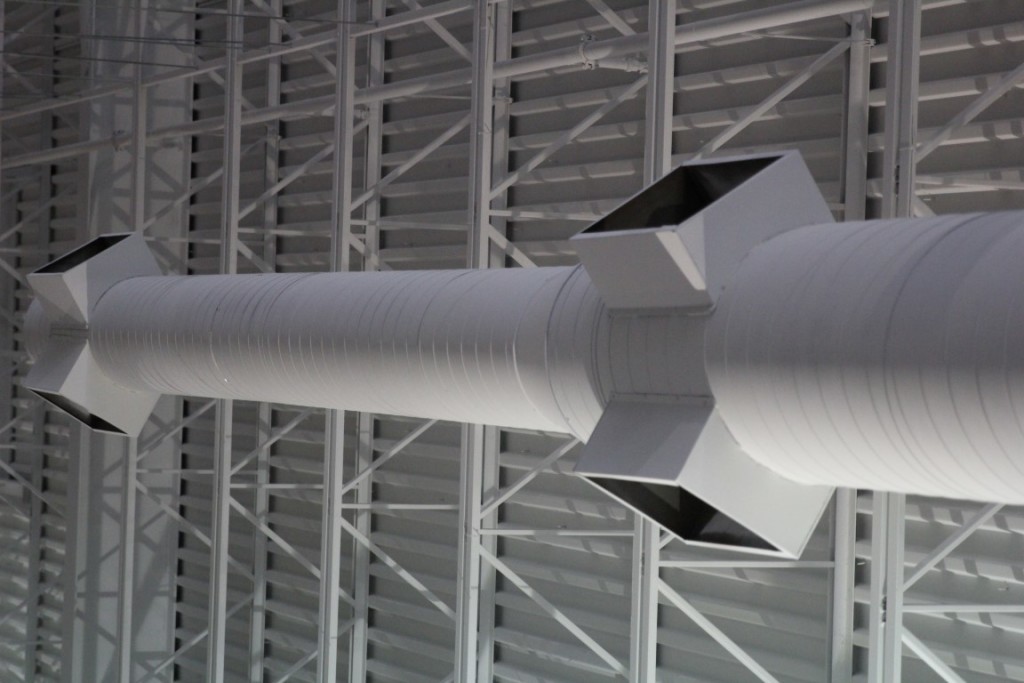 HVAC is an acronym we often hear. It stands for heating, venting, and air conditioning. It’s a common system that can be found in virtually every building we regularly go into. But be honest, when was the last time you thought about your HVAC vents? How much do you really know about HVAC systems?

When someone needs to design HVAC vents and systems they are utilizing a sub-discipline of mechanical engineering and focusing on the principals of thermodynamics, fluid mechanics, and heat transfer. In other words, designing your HVAC vents and system was no easy task for the mechanic. Without the HVAC system skyscrapers would be unbearable for the majority of the year. Texas and Arizona may not have the large population it does. Winter would be excruciating in Wisconsin and Minnesota. And Missouri and Louisiana’s humidity would be insufferable. Wherever you are located in the United States, or even the world, HVAC vents and systems benefit you.

According to a recent census, there are over seventy-two million homes with central air conditioning. Think about it this way; Americans use roughly as much energy to power their air conditioning systems, in one year, as the entire continent of Africa uses to power everything. That is certainly a different perspective than we’re used to seeing. But did you also know that the modern HVAC vents and systems helped alleviate many diseases and sickness associated with extreme warmth or cold? The modern systems have also allowed for medical breakthroughs, because without proper environment control in the labs things can go very wrong. Modern HVAC vents and systems have also helped us extend our life expectancies and have an impact on employee productivity. So even if we don’t often think of our systems in our homes and businesses, they make a tremendous impact.

HVAC vents and systems have gone through quite an evolution since they were first thought of. Warm air heating systems were used in ancient Rome. The Romans also invented things like sewers, concrete, and roads. And Romans also figured out how to heat floors by locating a heat source under the tiles. One of the first known attempts at air conditioning was from Persia. The people built huge wind towers that would catch a breeze and use vents and finned devices to usher the hot air out while pushing colder air through the buildings. However, one of the earliest attempts at an air conditioning system was in China when an artisan named Ding Huan invented a ten-foot fan that was made of linked wheels and could help cool a room by cranking a handle. Dr. Gorrie, the “father”, of refrigeration and air conditioning died a pauper in 1855, just a four years after he was granted a patent for his ice making device that he dreamed would cool down homes and buildings.

Though your HVAC vents and systems may hide from your sight they make a much bigger impact than we realize. Without the modern technology associated with these systems we may not have many of the things that we take advantage of. These systems make our lives comfortable in the frigid winters of the north and sweltering summers in the south and everything in between.

We also provide all of your custom HVAC construction needs!